Chemistry Facts You Should Know 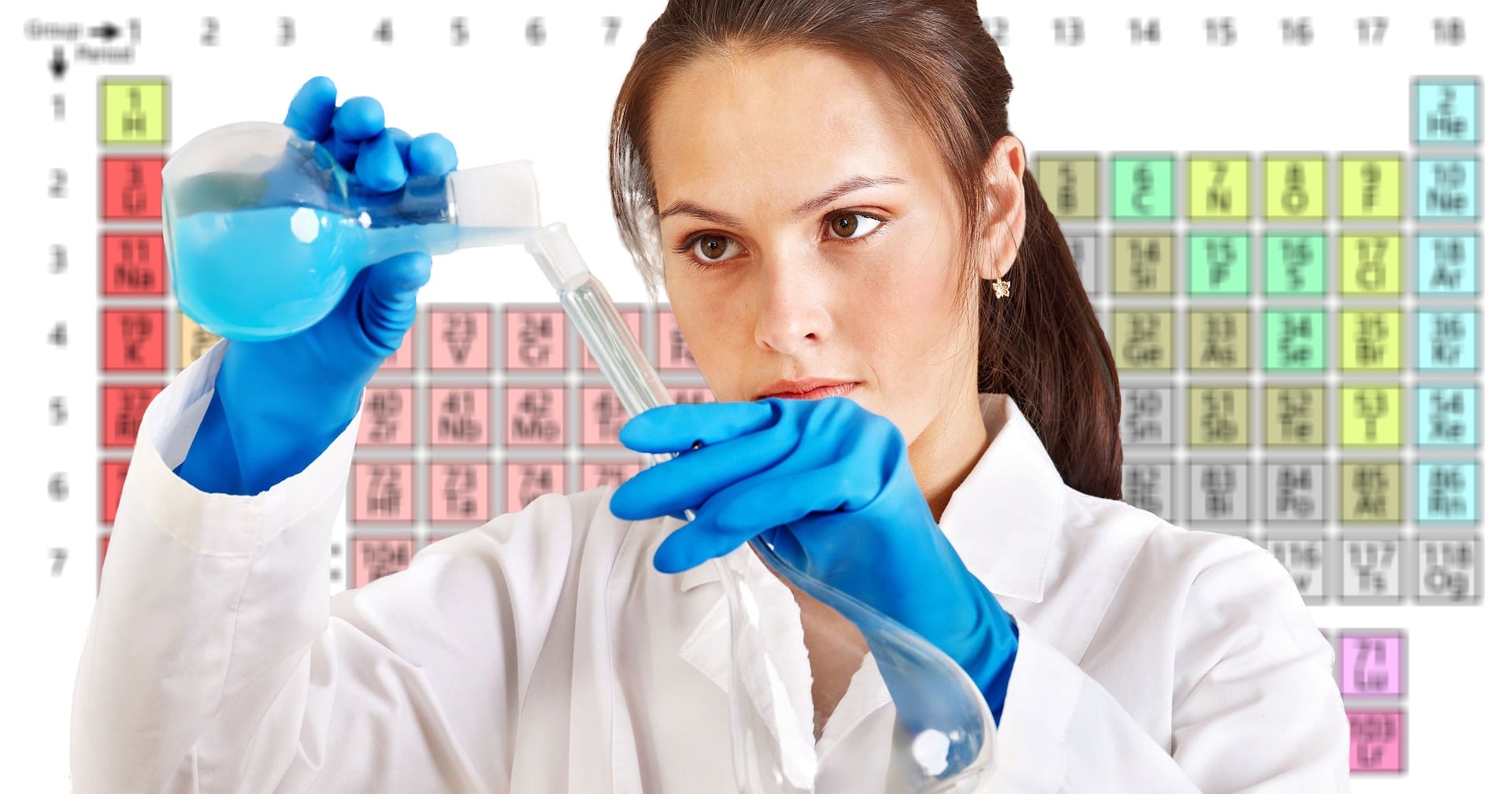 31 Dec Chemistry Facts You Should Know

Posted at 00:02h in chemistry tuition by admin 0 Comments
0 Likes

Chemistry is a fascinating science full of interesting facts. It helps you to understand some truths you interact with in real life. It explains some happenings around you and spices up your environmental knowledge. Therefore, chemistry is one of the most crucial subjects to learn in school.

Just like physics, chemistry brings meaning to what happens in your daily life. It sparks your understanding while you interact with matter. The chemistry facts also renew your interest in chemistry. To better understand these facts, pay attention to your chemistry studies. 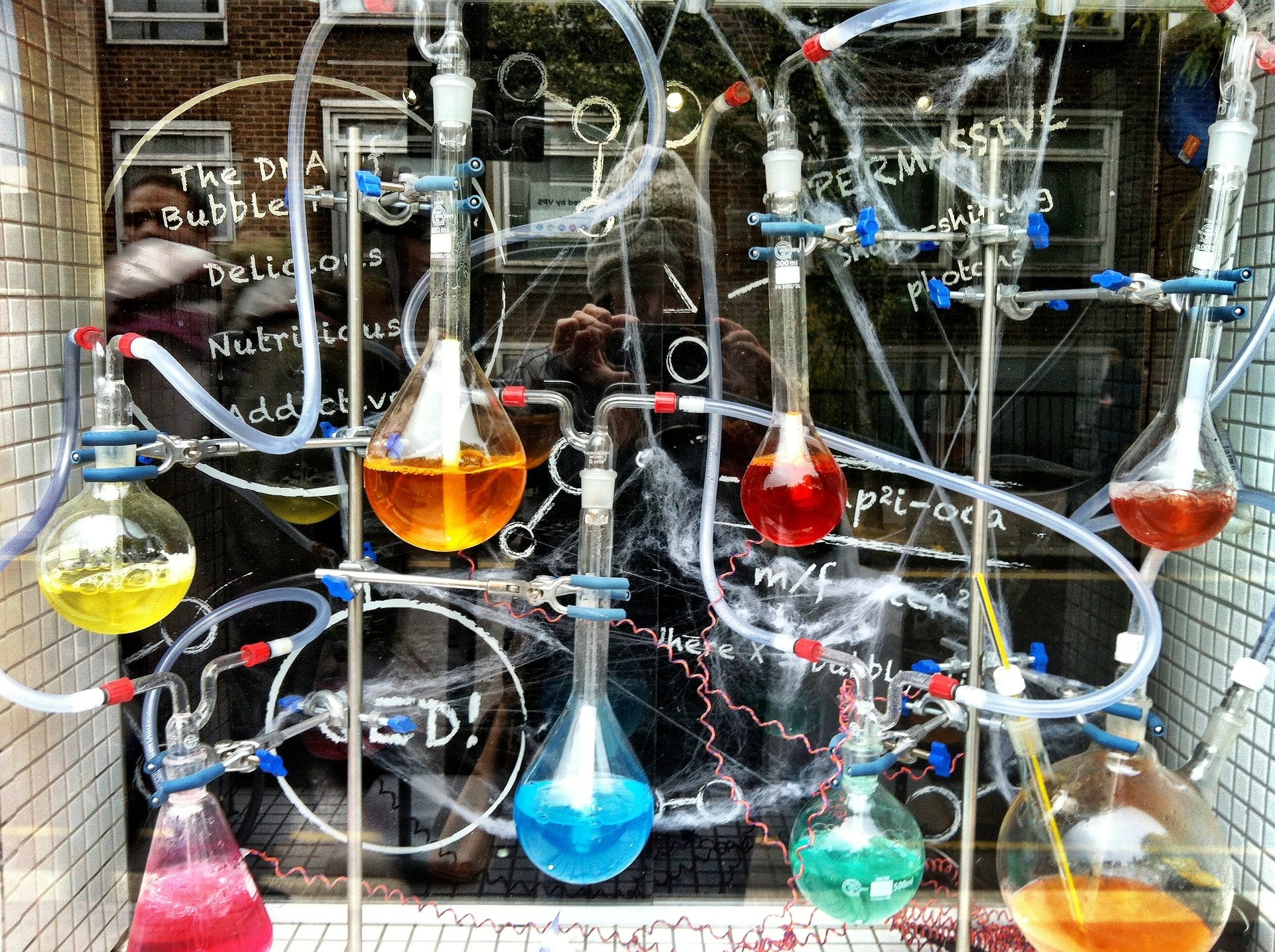 1.     Most metals have silver or gray color except gold and copper

According to Science Daily, metal is a substance that has metallic bonds and readily forms positive ions. Metals have color because of their absorption and re-emission of light that depends on wavelength. They also have electrons that make them great electrical and thermal conductors because electrons move energy.

When the sun shines, its light reflects as white because most metals reflect light equally. However, gold and copper have low reflectivity at short wavelengths. Therefore, they absorb much violet and blue light and leave the yellow one.

2. There are only two liquid elements at room temperature: bromine, and mercury

It is a fascinating chemistry fact that helps you to understand the characteristic of matter. Whether a matter is living or not, it contains chemical elements. You differentiate those elements by the number of protons, neutrons, and electrons.

On earth, there are 92 naturally occurring elements found in matter. The major ones in living organisms are oxygen, hydrogen, and carbon. The period table helps you to understand elements better and their subatomic structure.

4. Unlike other substances, water expands when frozen

Have you ever stored water in a freezer to get ice cubes? The space occupied by the ice cubes becomes bigger compared to the space the water was occupying. It is a fact derived from chemistry principles.

When water freeze, its volume expands by approximately 9%. In a frozen state, the water molecules take a more defined shape and pack themselves in six-sided crystalline structures. The structure becomes less dense compared to the liquid water, thus making the ice less dense than the water.

5. Diamond and graphite come from carbon only

Both diamond and graphite comprise of carbon only. However, the difference between a diamond jewel and a pencil is visible. This because of the chemistry fact of the carbon atoms arrangement.

The carbon atoms are arranged tetrahedrally in the diamond, thus making it more resistant to compression. This is because the three-dimensional structure is strong and brings out an infinite network of atoms.

On the other hand, the carbon atoms in graphite are arranged to infinity, but they are layered. This makes the atoms have two types of interaction with one another. Also, weaker forces hold them together, causing the graphite to cleave readily.

6. The air turns into a liquid at -190 degrees Celsius

Air is a mixture of oxygen, hydrogen, nitrogen, and other gases. As a chemistry fact, the air can turn into liquid once subjected to a certain temperature and pressure. To turn the air into a liquid, compress and cool it under low temperatures of about -200 degrees Celsius under normal atmospheric pressure. However, under high pressure of approximately 200 atmospheres, the air can turn into a liquid at -140 degrees Celsius. In the industry, people use liquid air to freeze other substances to produce gases like oxygen and nitrogen.

7. Lightning produces ozone in the atmosphere

When it rains heavily, lightning is likely to strike the ground. When lightning strikes, it produces ozone in the atmosphere. It is a chemistry fact that helps to make the ozone layer that protects you against ultraviolet rays.

Lightning cracks the oxygen molecules found in the air and turns them into radicals that produce the ozone. The smell of ozone resembles that of chlorine, and that is why you get the chlorine-like smell after a thunderstorm.

8. When you put a handful of salt in water, it lowers the water level

Sometimes, when you add a handful of salt into a glass of water, its volume decrease. This is because the salt solution is denser and hence occupies less volume per unit mass. It is a chemistry fact that you mostly interact with when you have a stomach disorder. You take water with salt to clear the stomach and relieve the discomfort.

9. In a solid-state, Carbon dioxide (CO2) is known as dry ice

The chemistry fact allows you to understand why frozen ice is called dry ice. The dry ice is usually frigid such that once when it melts under the normal condition, it turns from solid to gas. Dry ice will only turn into a liquid if it melts under high pressure. Frozen carbon dioxide is used in handy refrigeration. When handling it, it is crucial to be cautious because it can lead to frost burns on your skin.

Chemistry brings meaning to the interaction between matter and energy. It ignites the understanding of the scientific environment that you engage with daily. Through chemistry facts, you understand both the chemical and physical changes in matter. Therefore, it is crucial to pay attention to your chemistry tuition teacher to interpret what you see outside the class.