Last lesson, we started on Dynamics where we introduced Newton’s Laws (Yes, the famous one who had an apple dropped on his head, though it could just be a myth!)

We learnt how to apply vector diagrams to solve for Forces as well.

By now, you would also have found out that Kinematics is very commonly integrated with Dynamics whereby many questions require understanding of both concepts to solve.

Below is an excellent simulator on Forces and Acceleration, do try out the different simulations to see how resultant force affects the motion on an object. Enjoy and have fun with it! 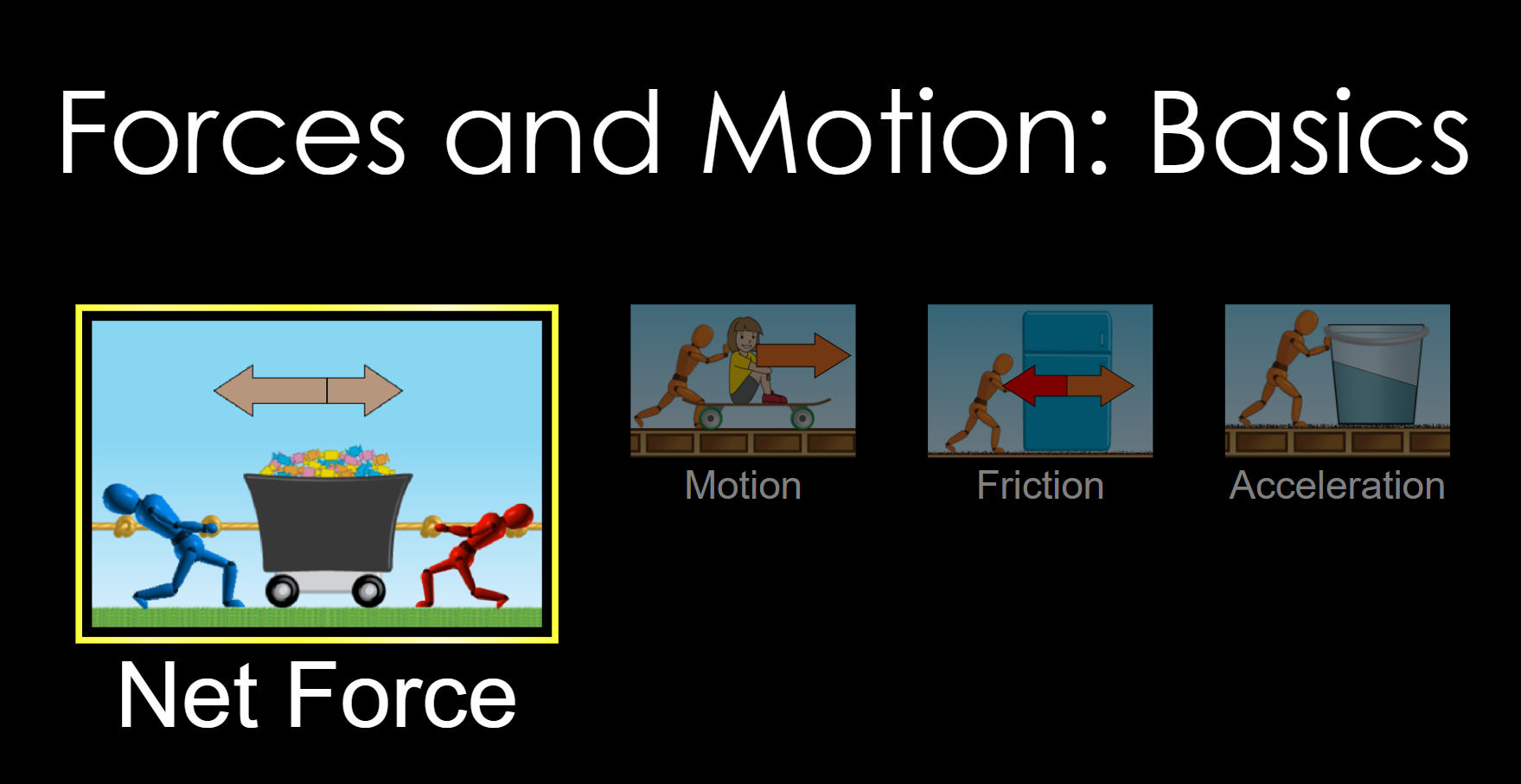 Next lesson, we will move on to Newton’s 3rd Law and learn how to draw Free-body diagrams. In the meantime, may the Force be with you! =)

This week, we have completed Partial Fractions, which we learnt how to split a single fraction into several fractions based on THREE cases:

Apart from the three cases, we have encountered a few familiar concepts we did earlier: 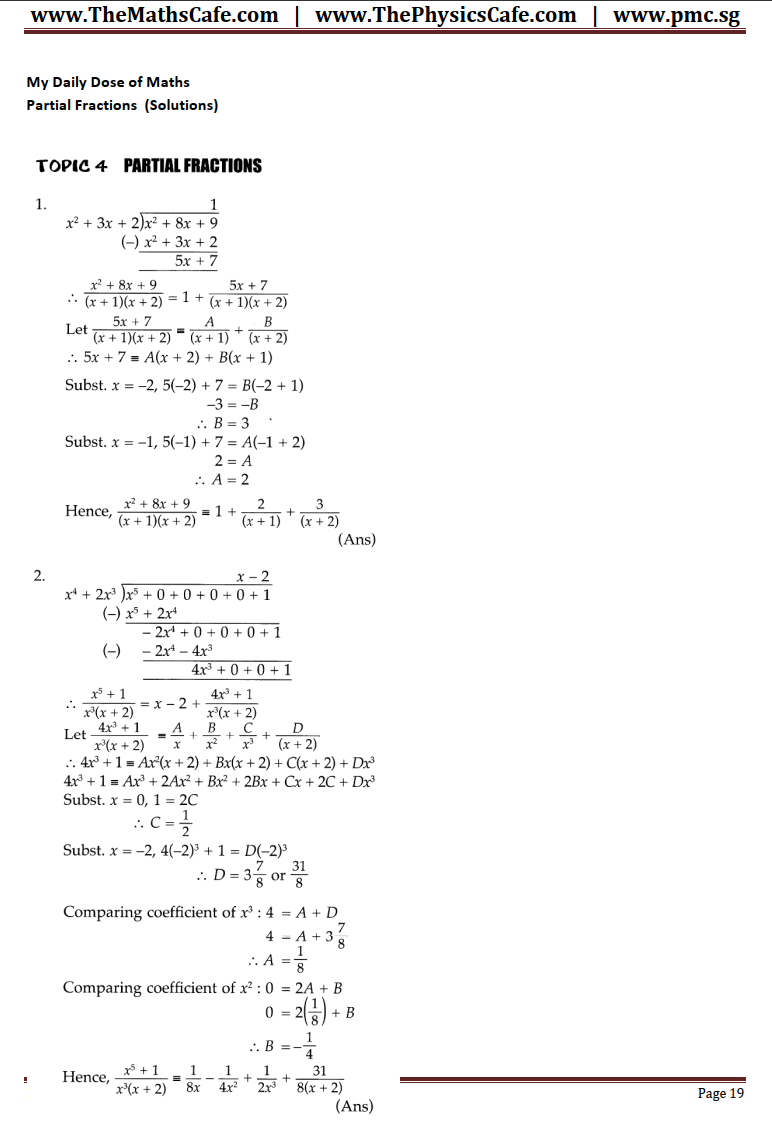 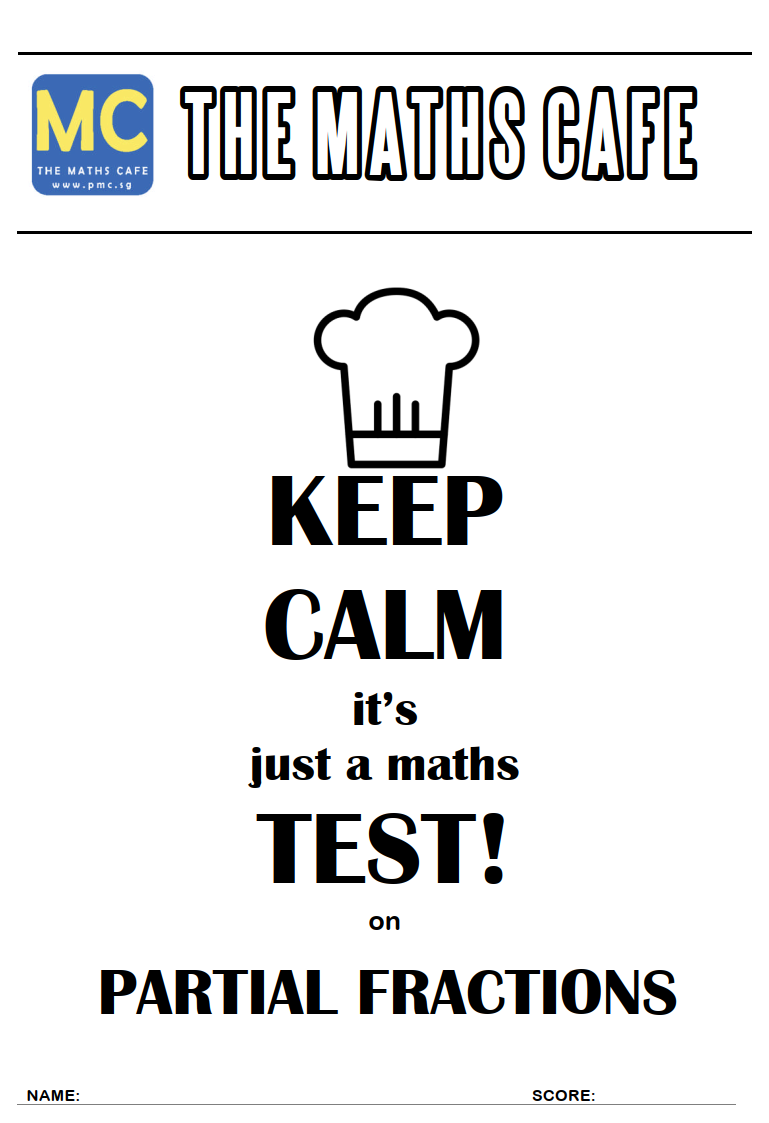 In the past few lessons, we had been through several training on algebra manipulations while we are learning new concepts.

In the next lesson, we are going to introduce to you the absolute | |, example, what does it mean by y = |x|? We call this the modulus function, and we will explore a few interesting facts in this chapter!

Skills you need in this chapter:

We have completed the chapter on stoichiometry which is great preparation with most schools embarking on this chapter only in Term 2. Patience and persistence is key to success. Do revisit and practice the skills and tips imparted during class to increase your efficiency and accuracy on this chapter! You can do it!

Please complete the questions in the Take Home Package. We are heartened by many students who took the extra effort to clarify all their doubts regarding chemistry after class. Remember, we are always here to help!

We will be starting on a new chapter on Acids and Bases this coming week. Lots of equation and state symbols writing, do recall your lower secondary knowledge to prepare for our class  .

Trivia: Have you ever wondered about the chemistry behind an egg and acid?

Click the image below which redirecting you to login for the student portal, thank you 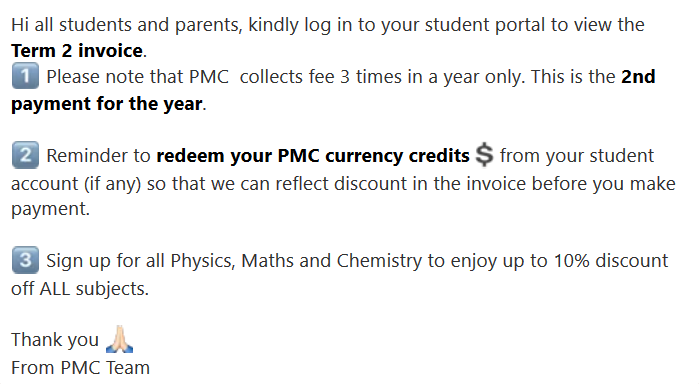