This week we started our Part 1 of Science Headstart on Chemistry – Ionic Bonding.

For the first half an hour of the lesson, we did a quick recap on what you should have already known and learnt in Sec 1:

1) Atom – consists of protons and neutrons that are located in the nucleus and electrons that orbit around the nucleus.

3) An atom is electrically neutral, hence number of protons = number of electrons.

4) Isotopes are atoms of the same element with different numbers of neutrons.

We then moved on to introduce new concepts which include:

3) Noble gases are located in Group 0 and have fully filled valence shells. They are stable and unreactive.

4) Elements in Group I to VII gain, lose of share electrons to achieve electronic configurations like noble gases.

Lastly, we had fun with Kahoot! before we ended our lesson. 🙂

Next lesson we will continue with Part 2 of our Science Headstart on Chemistry – Ionic Bonding.

Students can choose to attend any of the timeslots onsite in the respective outlets or live from home at the same timing. There will be both ONSITE and ONLINE audience for all classes. ONSITE and ONLINE students will be able to interact with one another and the tutor will be able to engage both audiences. Both platforms (onsite and online) will be carried out concurrently, ensuring that students in the physical classroom and those attending lessons via Zoom are taught exactly the same content, at the same time, by the same tutor. 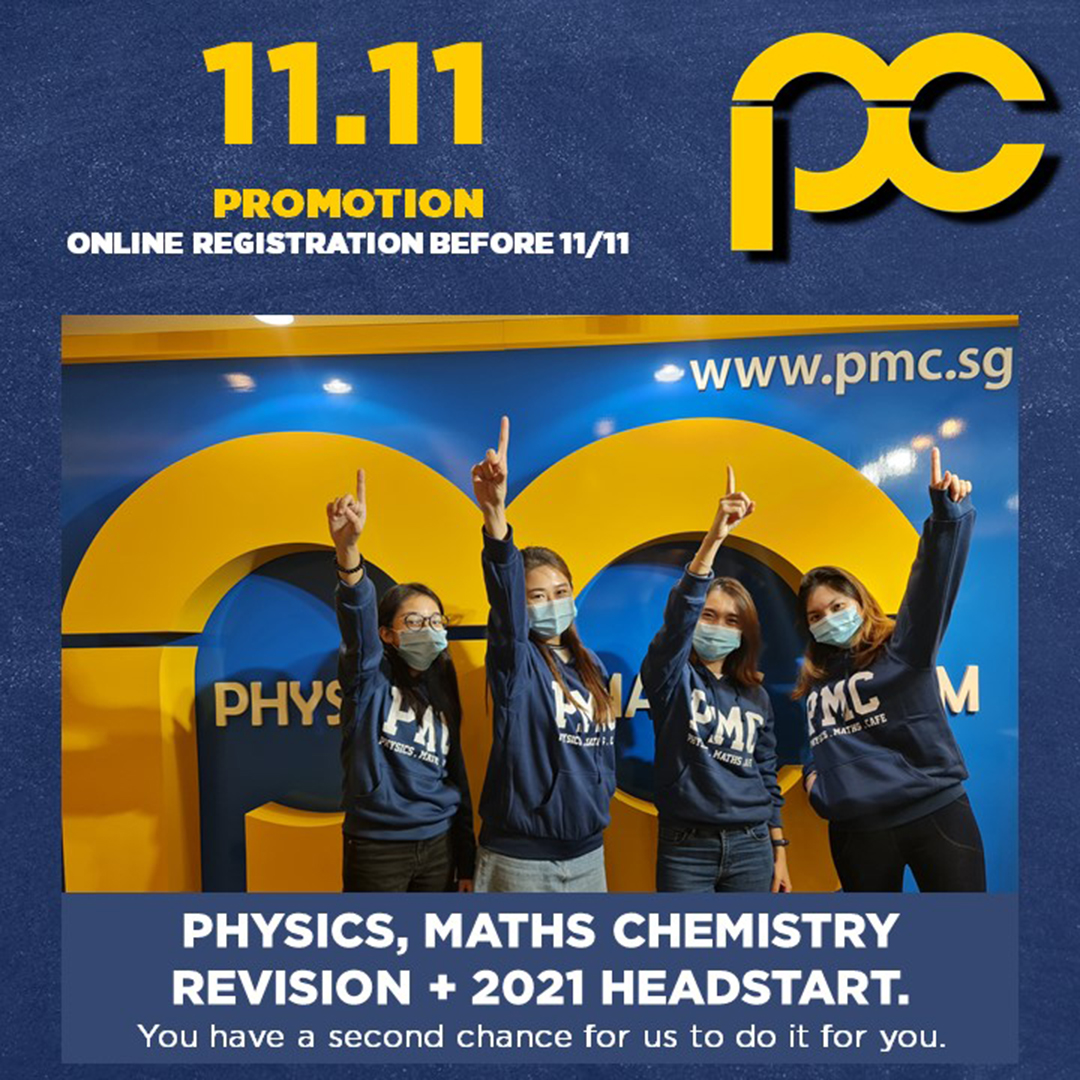