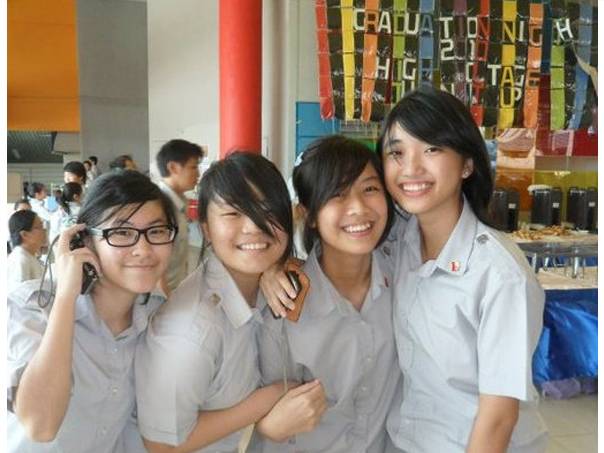 I was really bad at physics (Averaging around S or E?) all the way till my J2 mid years where I improved significantly after attending the june holiday crash course where Mr Sim showed me how to solve physics problems in ways which I never considered before. He managed to make physics really fun and easy for me and I eventually managed to get good results at A levels which was a feat I never thought I could achieve. I was that bad at physics! His notes were really useful, comprehensive but short enough so that it does not become a turnoff and it was really handy to refer to before the start of the physics paper. Thank you Mr Sim for being my physics tutor!!